Mr. Moreno's Homepage
Thank you so much for stopping by! If you come to this page and surf around, you will find that there are so many tools, documents and links to help. Should you find yourself bored, visit the interesting science links and learn something new about health, the environment, or any other area of science.
If you can think of something that I need to have on this page, you let me know and I'll put it here for you and maybe everybody else can use it.
Thanks for stopping by!
Capitan Moreno!

"Science"
by Breana Mendoza
You're Surrounded by gas
Density is volume and mass
Particles move in random motion from place to place
There are galaxies, planets, and stars all over space
Galaxies are clusters of billions of stars
The inner planets are Mercury , Venus, Earth and Mars
An Atom of different elements has different mass and property
For a galactic cluster to form , it needs gravity
In similar spiral galaxies, the galactic center appears as a
burge of stars in the heart
Galaxies move away from each other with a speed that
increases as they go farther apart
Large distances between stars are measured in a light year
Both luminosity and distance affect how bright stars appear
A chemical bond relates to a chemical reaction
Galaxies are star groups containing billions of stars held
together by gravitational attraction
The Sun is located in one arm of the spiral galaxy called the Milky Way
The closest galaxy to Earth is one million light years away. 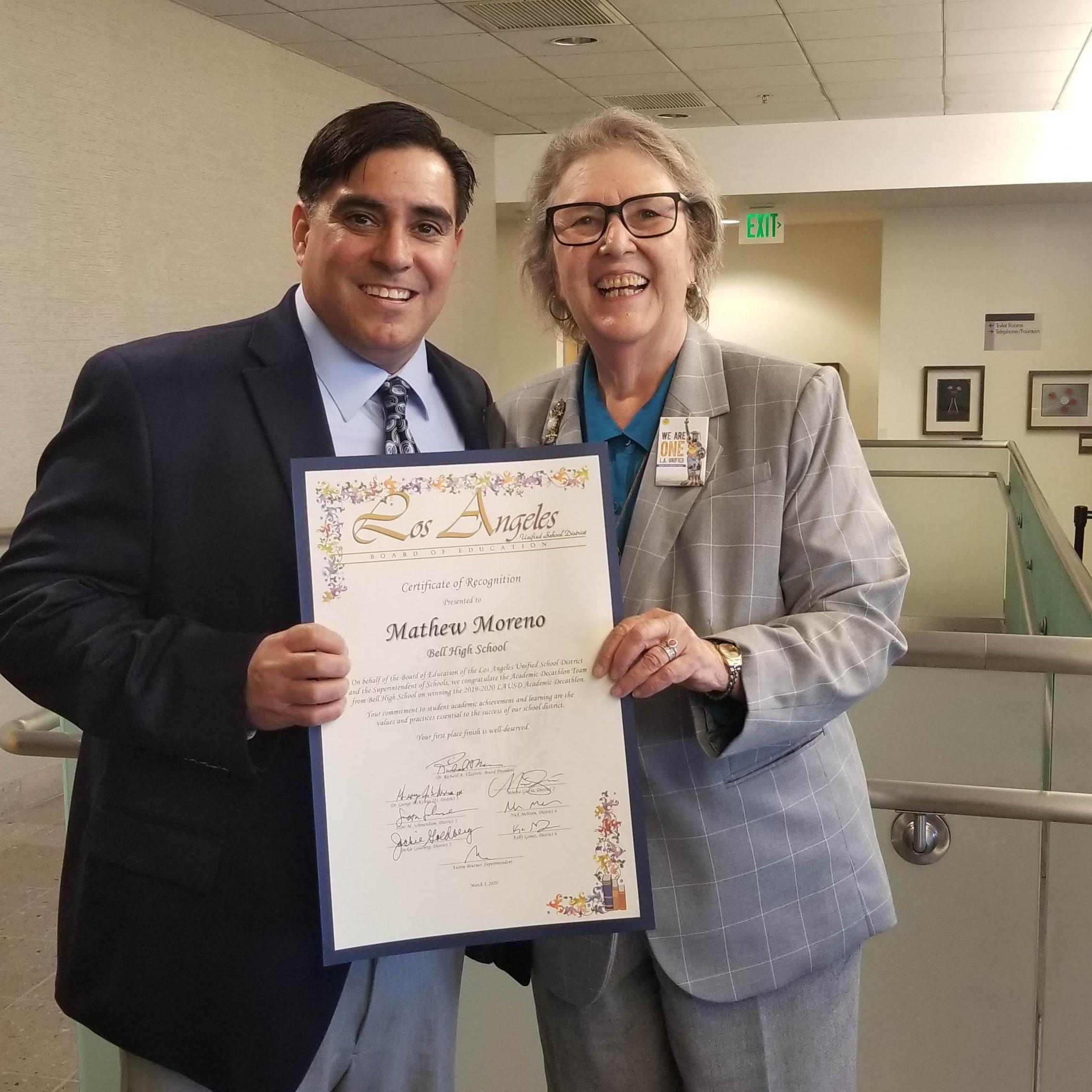 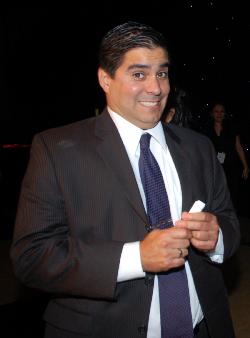